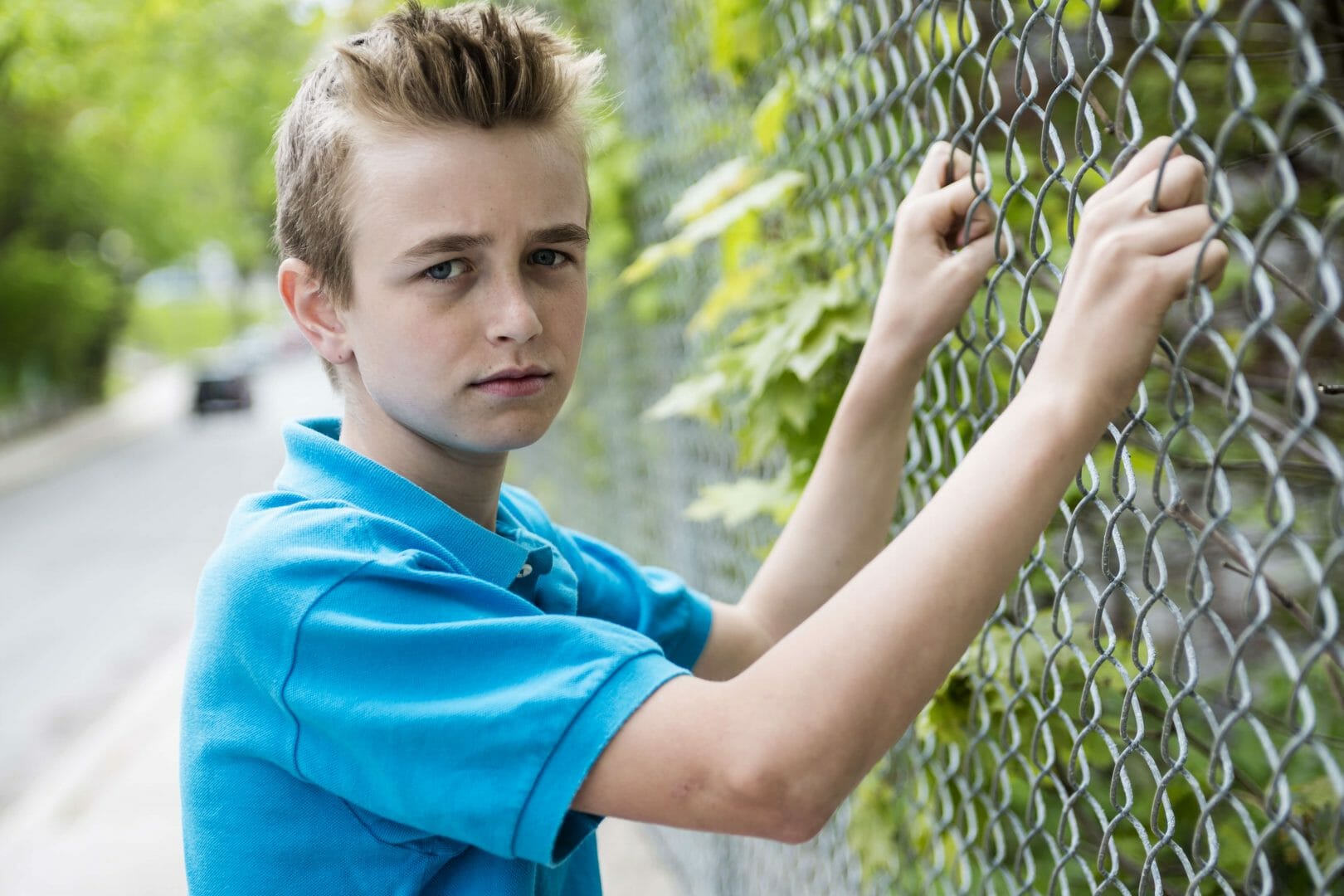 ITV’s Tonight programme recently focused on the increasing levels of alcohol abuse among the middle-classes in the UK. The problem is that many of these people do not even realise they are putting their life in danger, even believing that drinking a few glasses of wine every night is keeping them healthy. When individuals in the middle-class do eventually realise they have developed an alcohol problem, they may be less willing to get help because of the fear of embarrassment.

Medical experts interviewed as part of the Tonight programme had some very pessimistic predictions about the future if the alcoholism continues to rise within the middle-class. This population accounts for millions in the UK and these people tend to be most productive in the workforce; all professionals are usually classified as belonging to the middle class and so are managers and small business owners. Many of these people are turning to alcohol as a way to unwind at the end of the day. They feel justified in doing so because of the perceived fact that alcoholic drinks can be good for stress and reducing the likelihood of certain diseases.

Some of the worrying statistics mentioned in the Tonight programme included the fact that 25 per cent of the population in the UK are now drinking at a level that is putting their health at risk. Even more shockingly, 10 per cent are regularly drinking twice the recommended level for safe drinking. These individuals are definitely damaging their physical and mental health by drinking at this level, and the impact of this level of substance abuse will become obvious over the next few years.

Middle-Class More in Danger from Alcoholism

There are some compelling reasons why the middle-class can be considered more in danger from alcoholism than their working-class peers. Some of these include:

The Tonight programme shed light on the fact that there are now millions of people in the UK who feel it is okay to polish off a half a bottle (or more) of wine every night before going to bed. These individuals are putting their health in jeopardy but helpfully this documentary on ITV will have alerted many of them to the danger they are now in.