Valium is a brand name for the benzodiazepine diazepam. While this brand is no longer available in the United Kingdom, the active ingredient is widely used. Diazepam is a hypnotic sedative, anxiolytic, anticonvulsant and muscle relaxant and one of the most widely used benzodiazepines in the world. The drug is not available without a prescription, and it is advised that individuals use it for no more than four weeks. (1)

There are quite a few medical purposes for diazepam. When used correctly, as advised by a medical professional, it is a highly effective drug. Some of its uses include treating muscle spasms, tetanus, anxiety, insomnia related to anxiety, acute panic attacks and acute alcohol withdrawal. It can also be used for acute drug-induced dystonic reactions, convulsions, sedation for dental treatment and minor surgery, dyspnoea associated with palliative care and as a premedication. (2)

While it is an effective medication, the body develops a tolerance to diazepam fairly quickly. This can lead to a desire in the individual using the drug to take more in order to achieve the same effects. (3) The effects of Valium can also be highly addictive to people who suffer from a mental illness or have a preexisting substance dependence. It induces feelings of well-being and relaxation that counteract the brain’s responses to anxiety and discomfort. 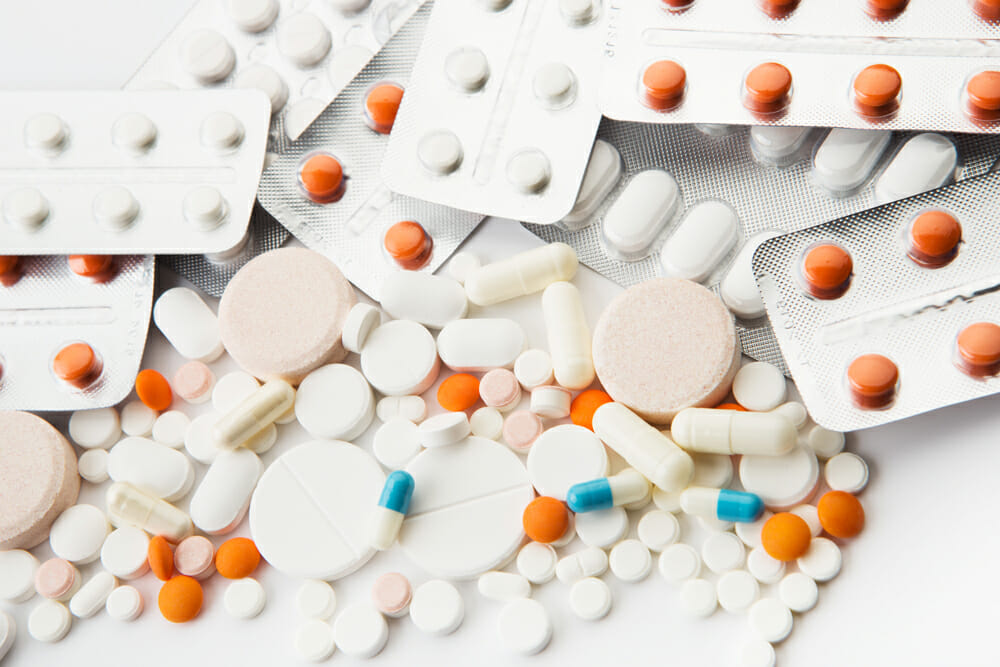 Valium was the second benzodiazepine ever created. It came onto the market in 1963, just three years after Librium. It was devised while scientists were trying to search for an anti-anxiety medication that wasn’t addictive. Previously, doctors prescribed opium and barbiturates, as well as a host of medications that had unwanted side effects. When it was released, Valium was seen as a miracle cure for anxiety and was prescribed en masse. Some people experienced a worsening of symptoms such as seizures and panic attacks upon cessation of treatment. (4) Since then, the drug has been used prominently in a medical setting.

Doctors are reluctant to prescribe Valium for long-term treatment and mostly advise antidepressants and/or therapy in its place. Throughout the years Valium has gained a reputation as a highly sought-after street drug that can help with come-downs or low moods. Other names for Valium include:

Available forms and routes of administration of Valium

Diazepam is available in tablet form, from 2 milligrams to 10 milligrams. It is also offered as a solution for injection, an emulsion for injection, an oral suspension, an oral solution and an enema. Tablets, oral solutions and rectal tubes are prescribed for home use; rectal tubes are used to treat seizures in children over 1 year old. Doses are often started as low as possible and increased as necessary.

There are many different brands of diazepam on the legal market, and each of these forms finds its way onto the illegal street market. Although the drug is mostly abused in tablet form, it is very popular in all of its forms as a method of relaxing after taking stimulants or to self-medicate for mental health issues. (5)

Valium is a widely used medication. Due to its potential for abuse, doctors primarily use it in supervised medical settings such as for treatment of alcoholism and sedation for dental surgery. It is also prescribed in small doses for muscle spasms and side effects of other illnesses. While it used to be commonly prescribed as an anti-anxiety drug, doctors are now more inclined to offer antidepressants and therapy.

People used to be able to get hold of Valium as a treatment for fear of flying or to help manage other phobias. This led to the drug being too widely available in people’s homes, where the potential for abuse is highest. Young people would find such medications in their parents’ drug cabinets and begin experimenting with substances such as benzodiazepines.

This kind of experimentation is intrinsically harmful as Valium is a potent drug that affects neurotransmitters and alters the functioning of the brain. Young people are also at an increased risk of moving on to stronger illegal drugs after experimenting with substances such as benzodiazepines. (6)

In the United Kingdom, diazepam is indicated as being suitable for adults for short-term relief of anxiety, cerebral palsy, muscle spasms, epilepsy and alcohol withdrawal and as a premedication for dental or minor surgery. For children, it can be used to control cerebral spasticity in some cases, to control muscle spasm in tetanus and as an oral premedication. 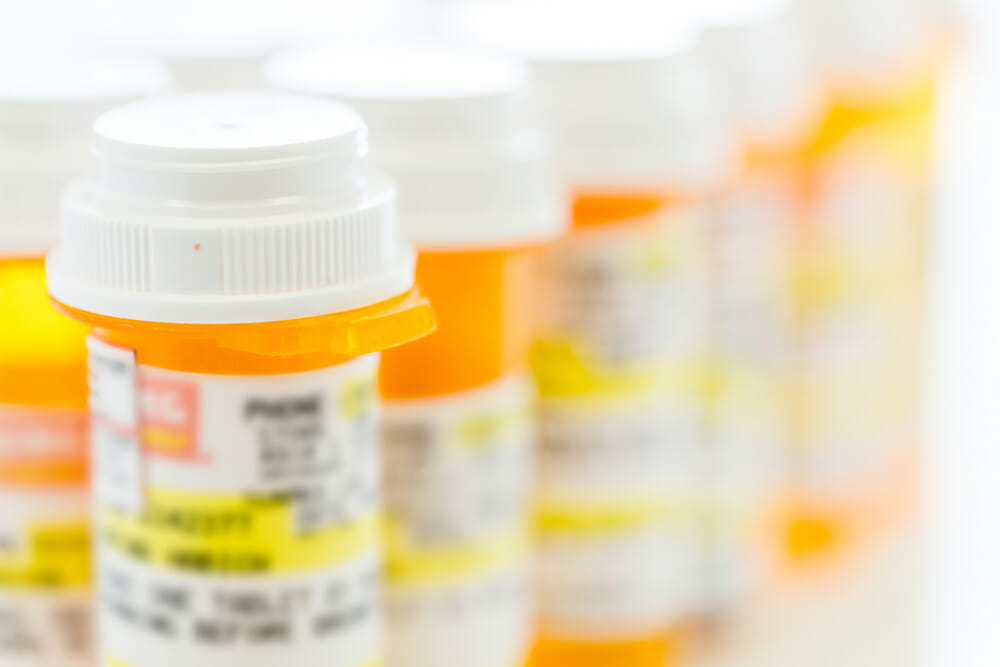 The Pharmacology of Valium

Diazepam works by latching on to the neurotransmitter GABA and potentiating its effects. (7) Neurotransmitters are naturally occurring amino acids that function as chemical messengers between the body and the brain. GABA is known as an inhibitory neurotransmitter because it decreases activity in the central nervous system and inhibits certain brain signals. When GABA is released, feelings of fear, stress and anxiety are soothed and sleep is encouraged. (8)

The way diazepam interacts with the brain is such that it doesn’t only cause psychological relief from the symptoms of anxiety. It also eases physical tension, relaxes the muscles and eases spasms in those suffering from chronic pain or genetic disorders.

The medical action of diazepam is to depress the central nervous system, and its fast onset of action has made it a very popular drug. Unlike antidepressants or therapy, the drug takes action immediately and provides instant relief from symptoms that can take a number of years to work through. Using Valium in this way has garnered growing criticism because it fails to deal with the underlying cause of anxiety and merely covers it up.

The full chemical name for diazepam is 7-chloro-1,3-dihydro-1-methyl-5-phenyl-2H-1,4-benzodiazepin- 2-one. It has a molecular weight of 284.75. It is a yellow, crystalline compound that isn’t soluble in water.

Diazepam is legal in the United Kingdom but not without a prescription. Using someone else’s prescription or obtaining this drug from anywhere but a doctor is drug abuse. Due to the availability of Valium, people can be fooled into thinking it is not a highly dangerous and harmful substance with the potential to cause substance dependence and long-term side effects. It alters functioning in the brain and depresses the central nervous system, which should not be taken lightly.

Due to the potential for abuse, diazepam is listed as a controlled substance. In the United Kingdom, controlled drugs are categorised in two different ways. They fall into Class A, B and C and also schedules 1 to 5. Their class determines the level of risk the government has deemed them to pose society based on the latest medical research. The schedule determines who is qualified to manufacture, distribute and import the substances. (10) 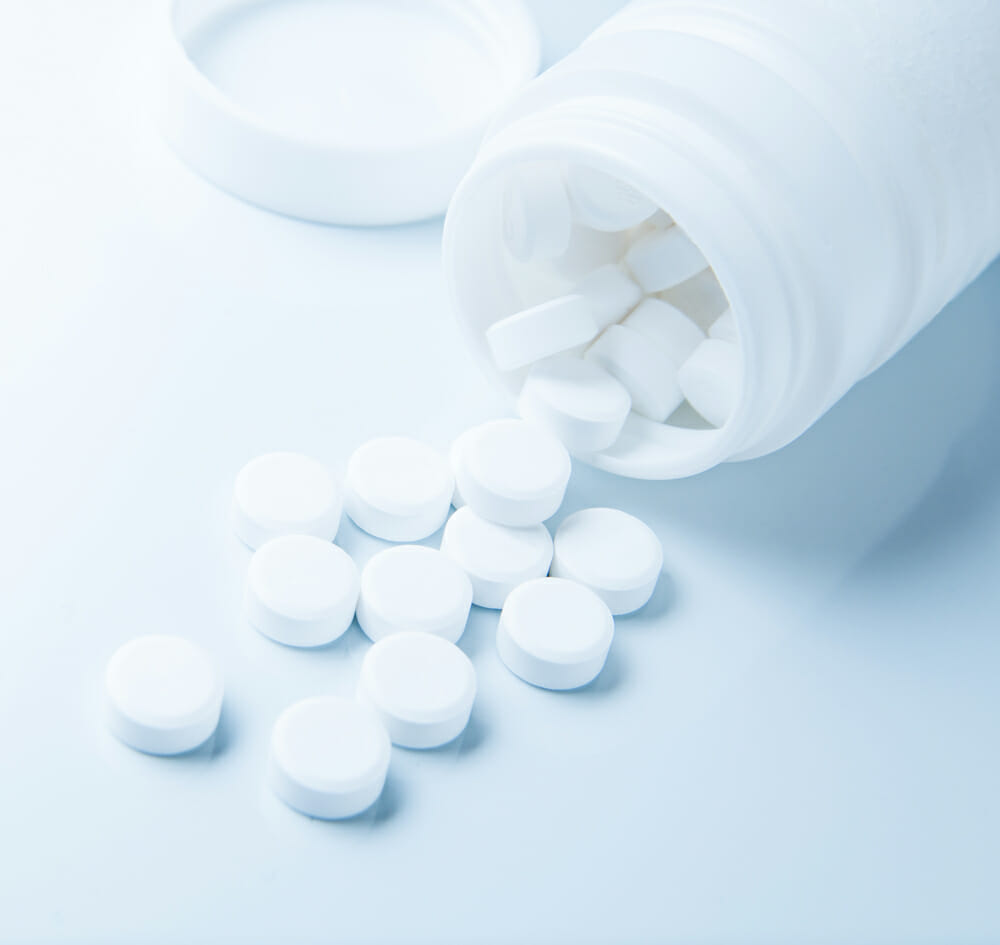 Benzodiazepines fall into Class C, and while this is deemed the least harmful category, illegal possession of the drugs can mean a two-year prison sentence as well as an unlimited fine. Diazepam is a schedule 4 controlled substance, which means it is not subject to safe custody regulations but records must be kept for two years. (11)